On April 16, 2020 at 12:30 PM, State Patrol Operator Marty O’Hehir received a 911 call at the Regional Traffic Management Center in Roseville from a man in his mid-30s who was driving around the Twin Cities. Traveling on I-94 at 100 mph, this man told O’Hehir he was determined to kill himself by either driving off the road into a ditch or up to Duluth and into a lake.

O’Hehir described this call as the most intense call of his 14 year dispatcher career, and over the next twenty-two minutes, O’Hehir created a connection with the caller, empathized with him, and listened. O’Hehir could tell that the man was dangerously serious in his intentions, but since there was no linear plan to implement in a situation like this, O’Hehir just spoke to him from his heart, telling him he was not going to let him go.

While he was talking to the driver, the 911 dispatchers shared the man’s location with state troopers and worked to stop him before he was able to injure himself or others. 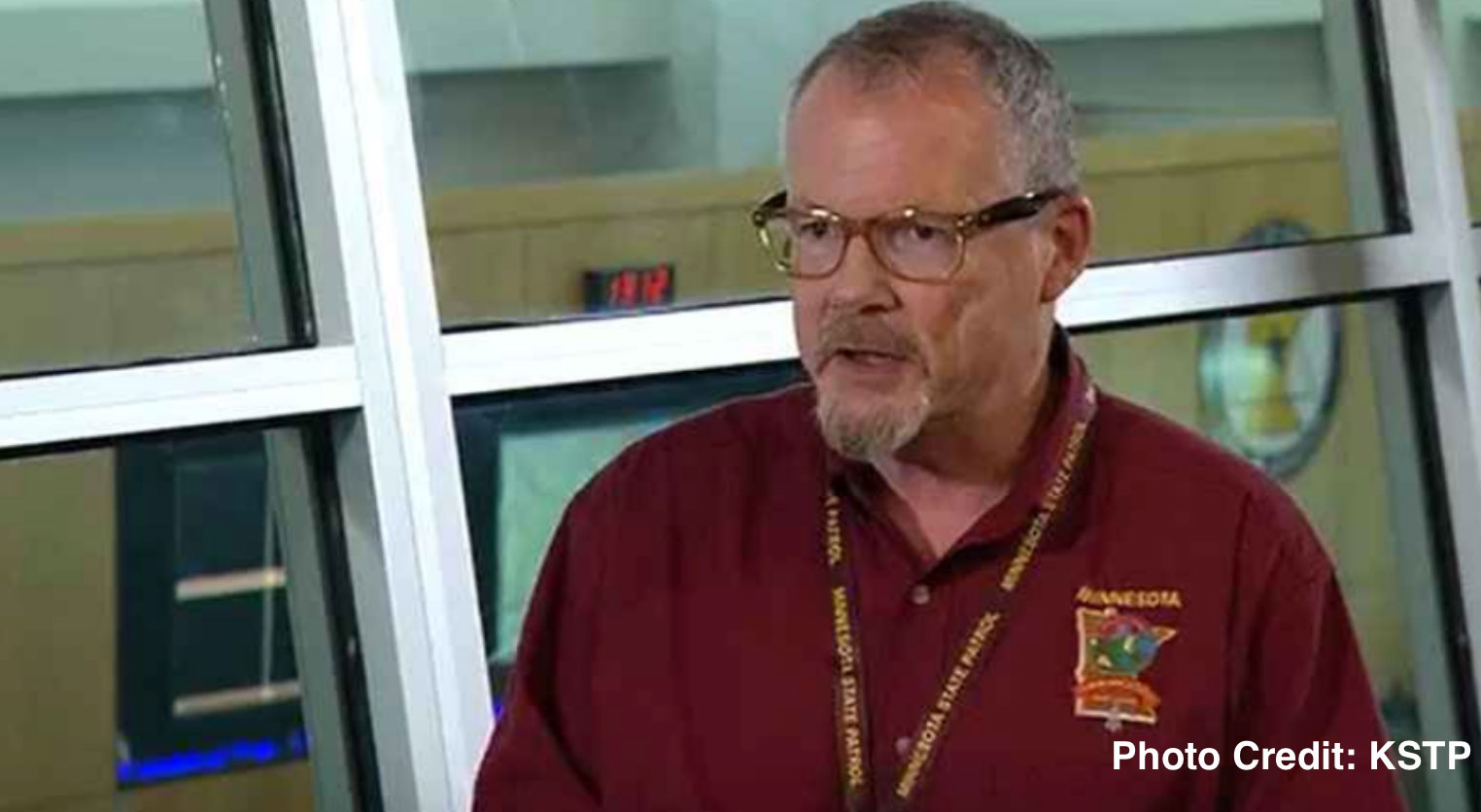 Fortunately, this story had a happy ending. Not only did the driver stop in Hugo off of I-35 on 80th Street, but he also called back and thanked Marty O’Hehir. The heroic dispatcher’s message? It’s okay to ask for help in difficult times: “Call 911, don’t be afraid to ask for help. I can mend a broken heart, but I can’t fix a dead body.”

For dispatchers, calls can range anywhere from issues with flat tires or being out of gas to fatal crashes and domestic calls. And though this call was intense, O’Hehir stepped up to the plate and managed to save another’s life. 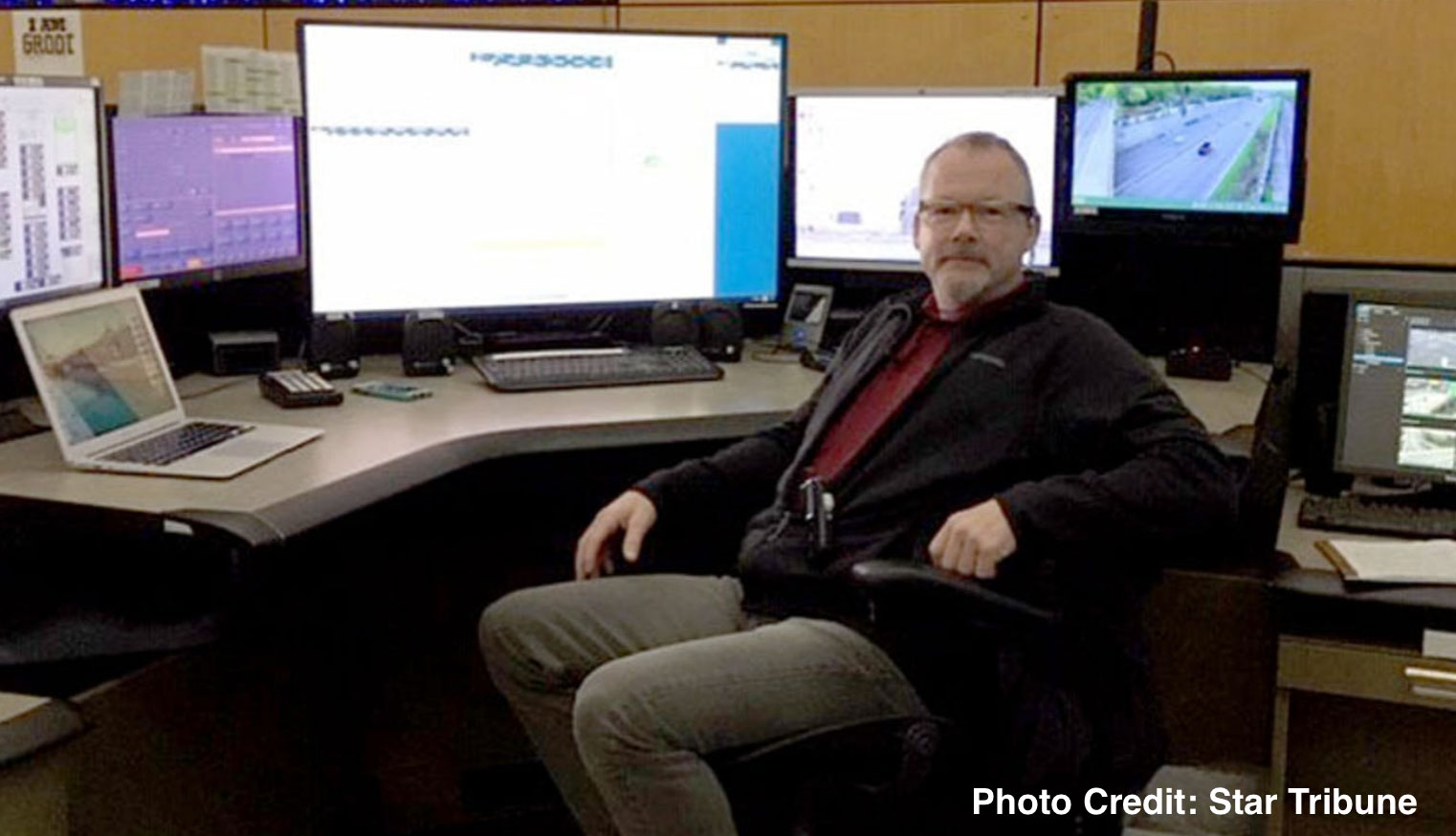 If you or a loved one is struggling with a mental health crisis or suicidal thoughts, please reach out for help at the COPE line (Community Outreach for Psychiatric Emergencies) at 612-596-1223 or call 911. There is no shame in seeking help, and the people on the other end of the line, like Marty O’Hehir, are truly there to help.

P.S. We want to hear from you! If you have a story to #ThankACop, please do not hesitate to share it with us at [email protected].