Emmer on the Electoral College

The electoral college is an essential element of our American republic. Our founders wisely laid out the framework for checks and balances within our electoral process in the Constitution. As Democrats in Washington and across the country continue to talk about abolishing the electoral college, mostly due to resentment over the election of President Donald Trump, I am more committed now than ever to continue defending the Electoral College.

First and foremost, the Tenth Amendment clearly grants individual states the right to determine how their electors are selected. Despite this, Democrats in Congress have attempted to institute federal election reforms which would rob all fifty states of these very rights. Their efforts are unconstitutional, and even if Democrats were to pass legislation through the House, it would not hold up when challenged in court.

Secondly, if Minnesota ever reformed the means by which we elect our presidential electors, I have long said I would be in favor of the congressional district allocation that Maine and Nebraska use. Instead of all ten electors being assigned to the winner of the popular vote, two electors would be allocated from the statewide presidential vote total and the other eight would be allocated by the plurality of votes in each congressional district.

The electoral college encourages national campaigning, coalition building, and election integrity, and as a member of Congress, I will always fight to uphold every part of the constitution. 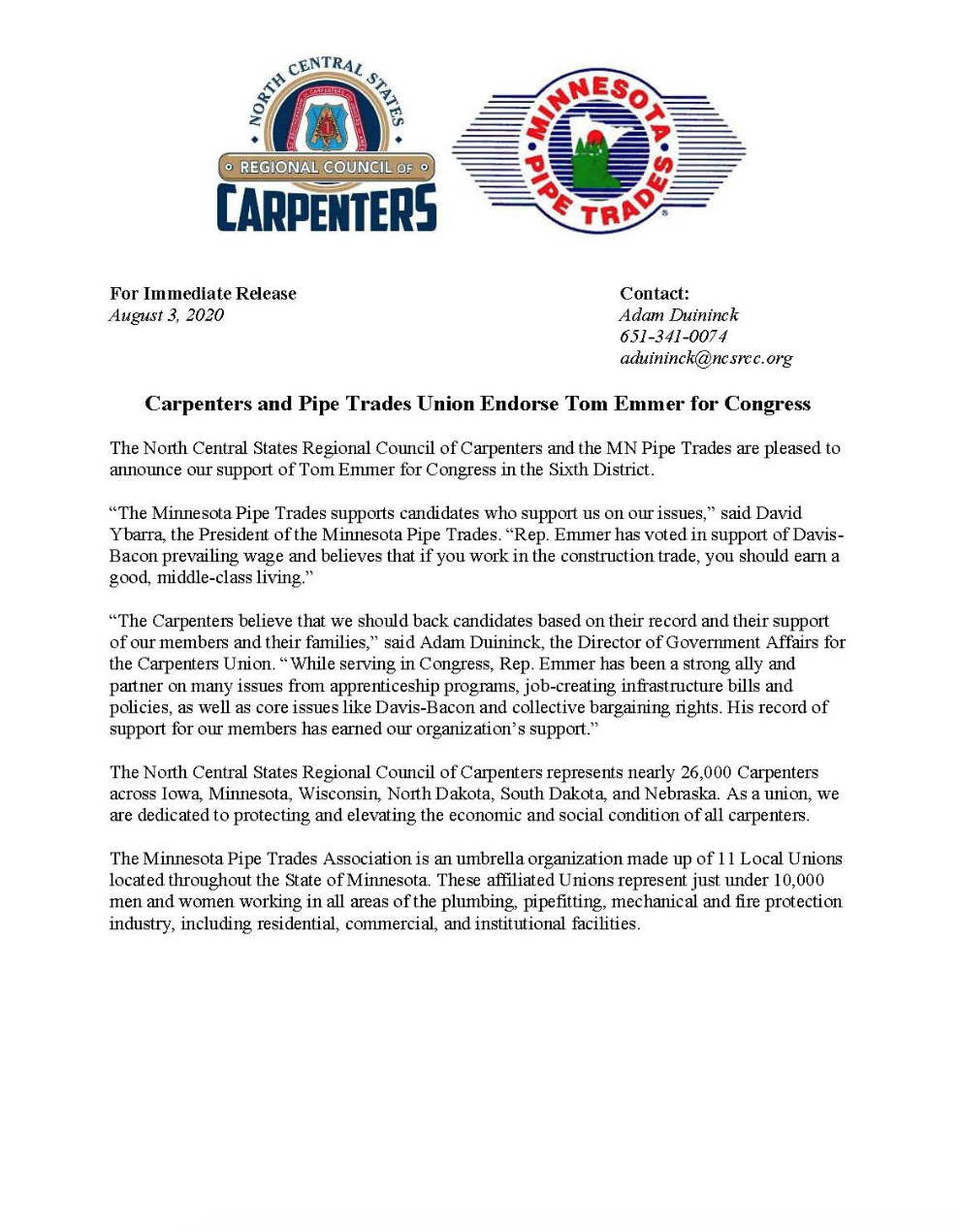