END_OF_DOCUMENT_TOKEN_TO_BE_REPLACED

Minnesota Police and Peace Officers Association (MPPOA), the oldest and largest police organization in the state, has endorsed Tom Emmer for the U.S. House of Representatives as he seeks his third term to represent Minnesota’s Sixth Congressional District.  The Association also endorsed Emmer for Congress in 2016.

“I am honored to have the backing of Minnesota’s rank and file police officers,” said Emmer. “I will continue working in Congress in support of legislation to enhance protections for our law enforcement community and make sure they have the tools and training they need to keep us safe.”

In addition to the MPPOA endorsement, Emmer has also been endorsed by the Sixth District Republican Party of Minnesota and the U.S. Chamber of Commerce.

Congressman Emmer is currently serving his second term and is on the Financial Services Committee. Emmer is also a Member of the Republican Deputy Whip Team and the House Republican Steering Committee.  In January 2017, he was appointed a Deputy Chair for the NRCC.  Learn more at EmmerforCongress.com. 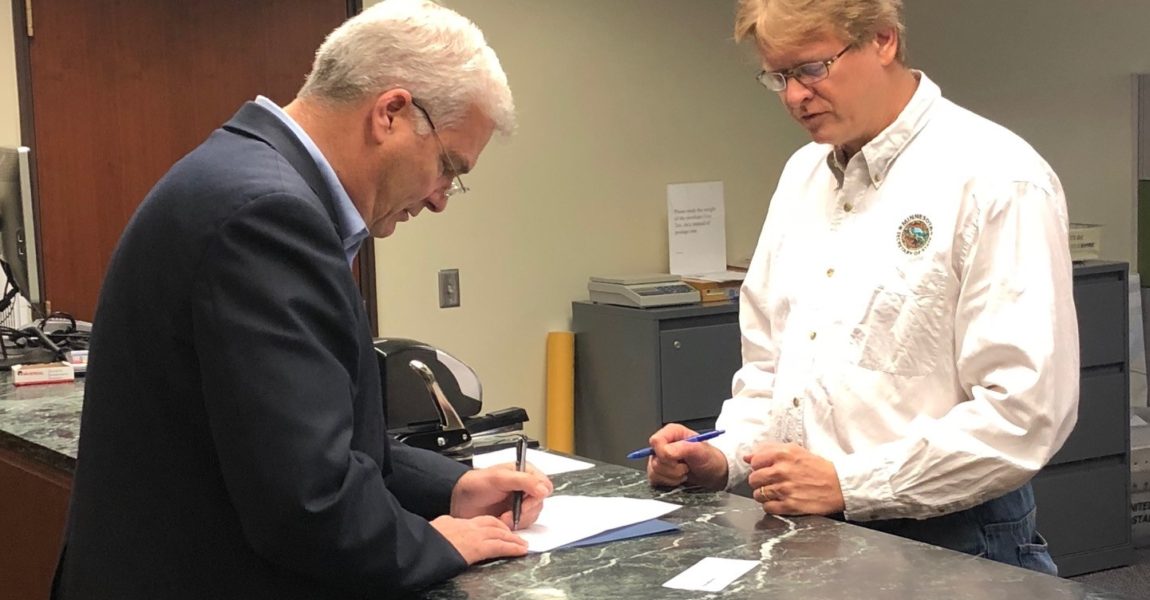 The U.S. Chamber of Commerce, the largest business federation in the world, has endorsed Tom Emmer for the U.S. House of Representatives as he seeks his third term to represent Minnesota’s Sixth Congressional District. The Chamber also endorsed Emmer for Congress in 2014 and 2016.